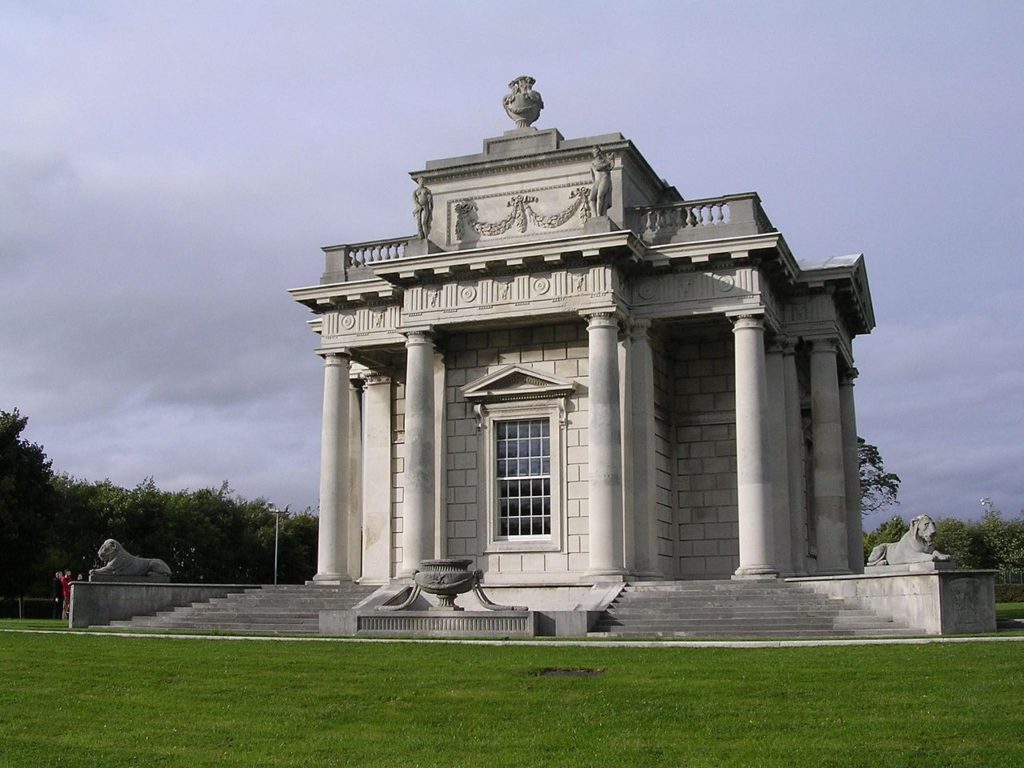 Heritage Week, now in progress, opens various little-known attractions to the public. These include a series of mysterious tunnels built by Francis Caulfeild, 1st Earl of Charlemont (1728-1799) underneath the lands in the vicinity of the Casino at Marino in Dublin. The Marino tunnels, used by the IRA for firing practice during the War of Independence, may be visited at set times (http://casinomarino.ie).

Marino House is gone and most of the parklands built over, but the exquisite neoclassical Casino and the secret tunnels remain. The Irish Times of 19 August 2016 posited a suggestion as to why Lord Charlemont had the tunnels constructed: ‘His personal physician, Dr Charles Lucas, had also written a treatise on the health-giving benefits of water, so he was probably following instructions when he built the tunnels’.

It is true that Lucas was a great believer in the medical benefits of water and bathing and wrote a three-part treatise entitled An Essay on Waters (London 1756). However, an emphasis on subterranean bathing is not evident in Lucas’s voluminous publications. Perhaps the classically-influenced Charlemont, who had visited Rome in his youth, was endeavouring to replicate the famous underground of that city, where baths, temples and other built-over constructs have survived.

This post was written by Sean Murphy who would be delighted to hear from anyone who may have ideas about the possible reasons that Charlemont had the tunnels constructed. His email address is sjbmurphy (at) eircom.net or just add a comment below.