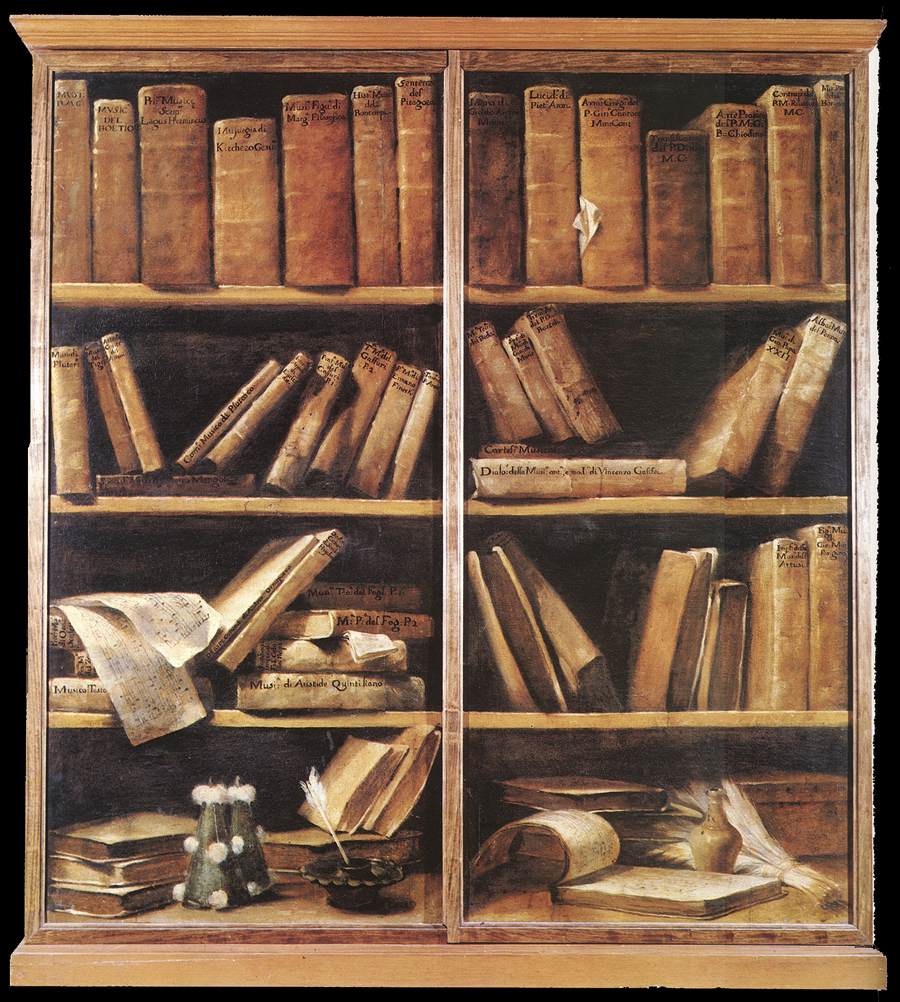 The blog has been up and running for just over a month now so I thought I’d gather together all of the useful resources, databases, blogs, heritage sites, libraries, archives and websites that have been mentioned so far. The list is pretty impressive already and we’ll keep building on it in the coming months! Many thanks to everyone who contributed to this list in the comment section of various posts.

P.S. The image above is from c. 1725 and was the work of Giuseppe Crespi, a Spanish painter. It is available via Wikimedia Commons.