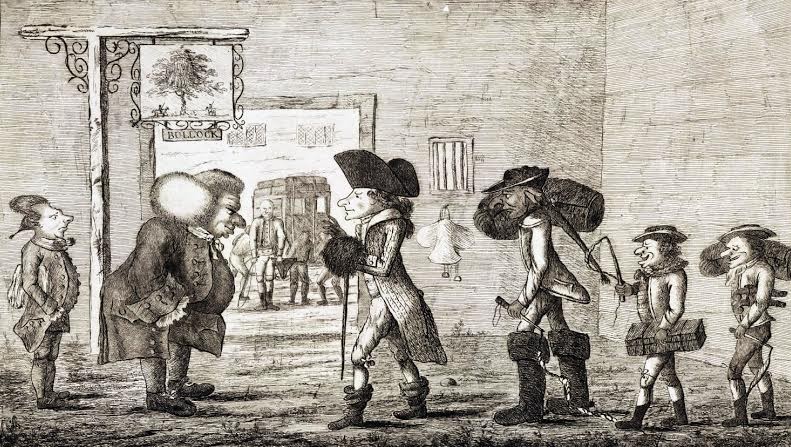 Details below on a recent volume, Intellectual Journeys: The Translation of ideas in Enlightenment England, France and Ireland edited by Lise Andries, Frédéric Ogée, John Dunkley and Darach Sanfey. The papers included in the volume are drawn from three conferences on that theme organised respectively by the French, British and Irish eighteenth century societies in Paris, York and Limerick.

Darach Sanfey (organiser of the 2010 ECIS conference in Limerick) writes:

The exchange of ideas between nations during the Enlightenment was greatly facilitated by cultural ventures, commercial enterprise and scientific collaboration. But how were they exchanged? What were the effects of these exchanges on the idea or artefact being transferred? Focussing on contact between England, France and Ireland, a team of specialists explores the translation, appropriation and circulation of cultural products and scientific ideas during the Enlightenment.

Through analysis of literary and artistic works, periodicals and official writings contributors uncover: the key role played by literary translators and how they adapted, naturalized and sometimes distorted plays and novels to conform to new cultural norms; the effects of eighteenth-century anglomania, and how this was manifested in French art; how the vagaries of international politics and conflict affected both the cultural products themselves and the modes of dissemination; how religious censorship engendered new Irish Catholic and French Huguenot diasporas, with their particular intellectual pursuits and networks of exchange; the significance of newspapers and periodicals in disseminating new knowledge and often radical philosophical ideas.

By exploring both broad areas of cultural activity and precise examples of cultural transfer, contributors to Intellectual Journeys reveal the range and complexity of intellectual exchange and its role in the formation of a truly transnational Enlightenment.

The volume was published in December 2013 and is part of a series published by the Voltaire Foundation. Further details are available here.